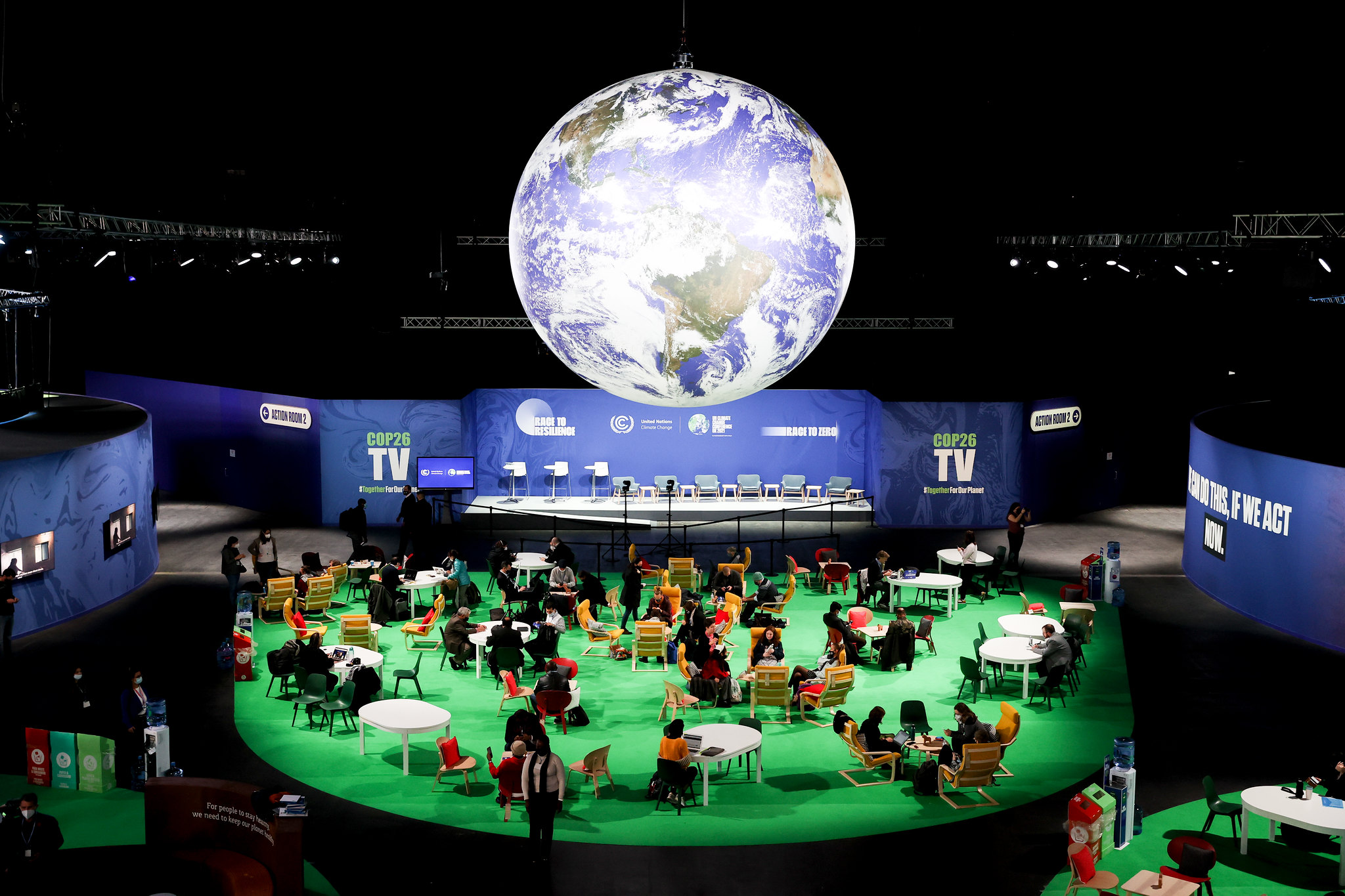 What do researchers want from COP26?

Professor Dilanthi Amaratunga was asked by UKRI to contribute to their dialogue on: “What do researchers want from COP26?”, and were invited video 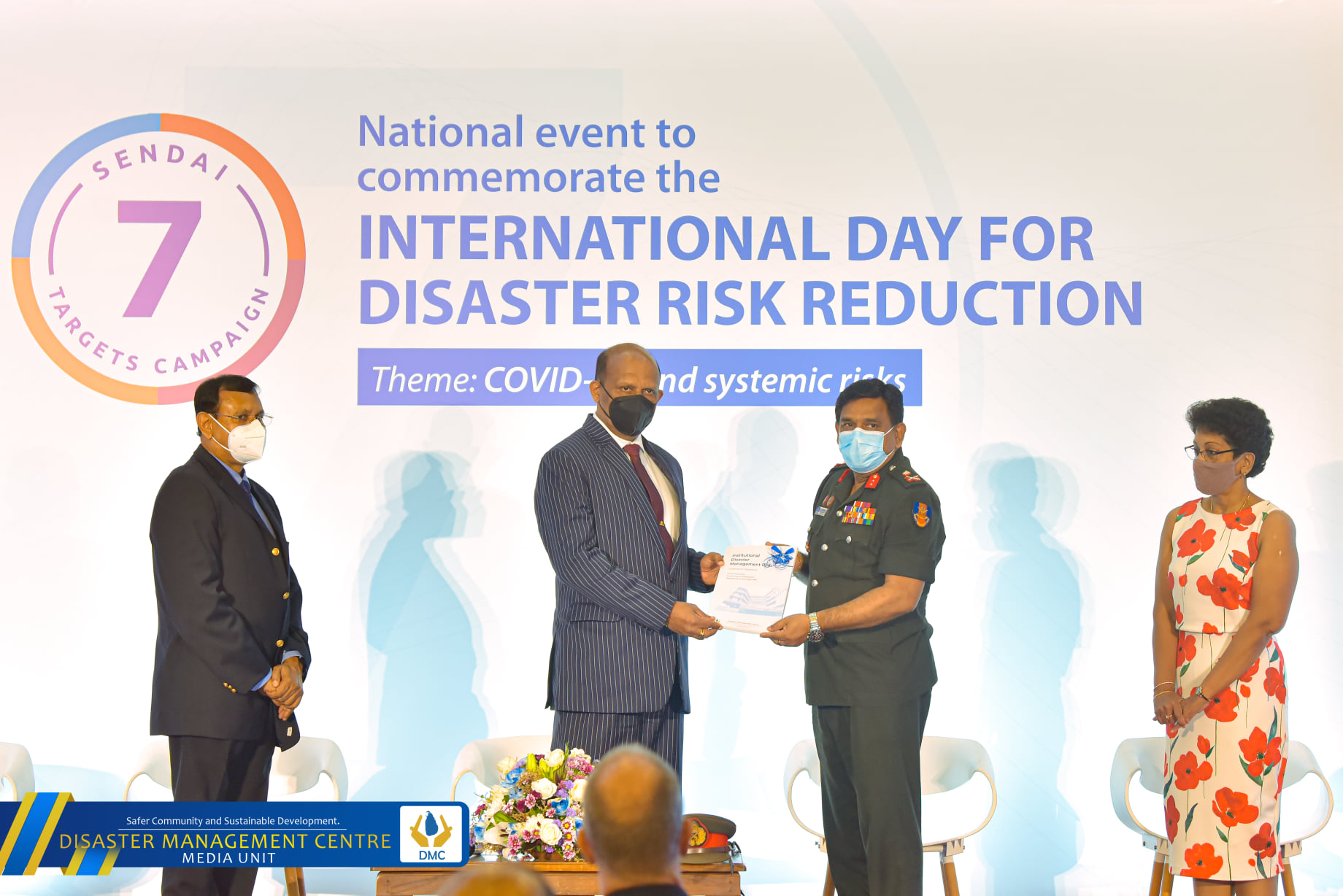 View the original article through: https://www.defence.lk/Article/view_article/4054 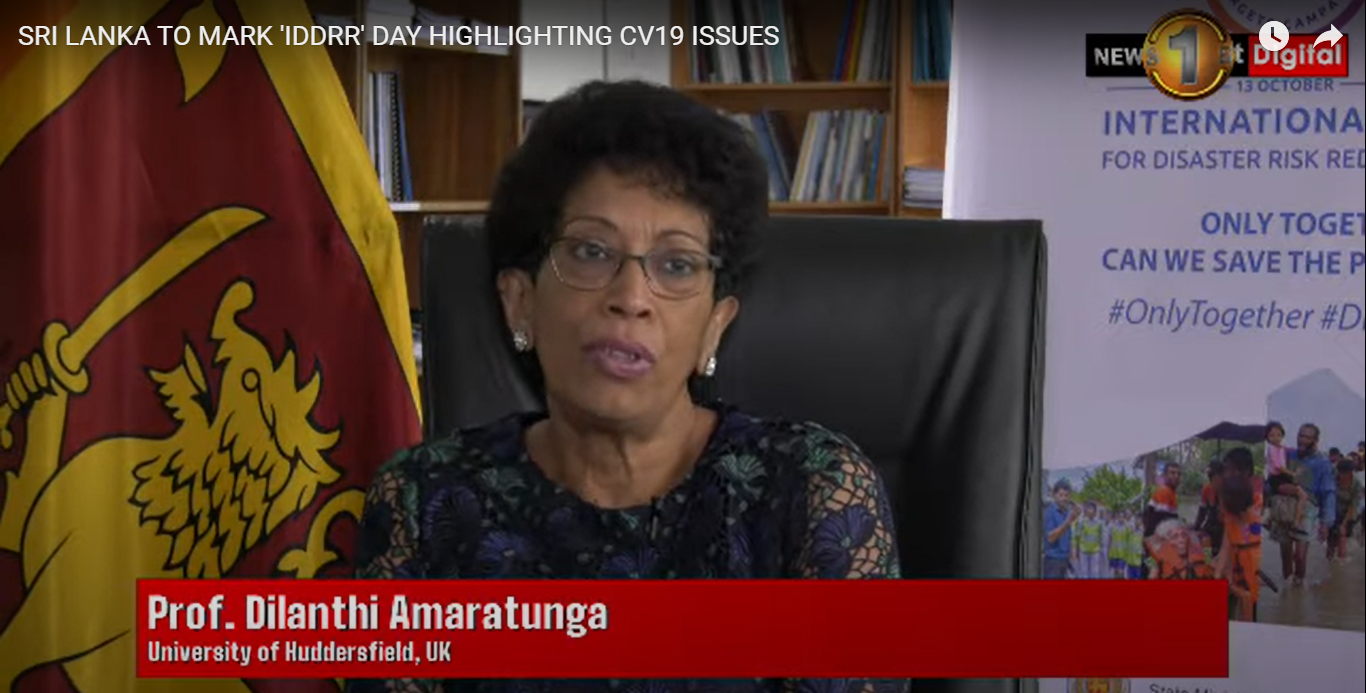 View the original article through: https://www.newsfirst.lk/2021/10/12/sri-lanka-ready-to-mark-iddrr-highlighting-covid-19-issues/ A Snapshot of the article:

Risk Governance during the Pandemic: Policy Challenges Associated with the COVID-19 Pandemic Governance 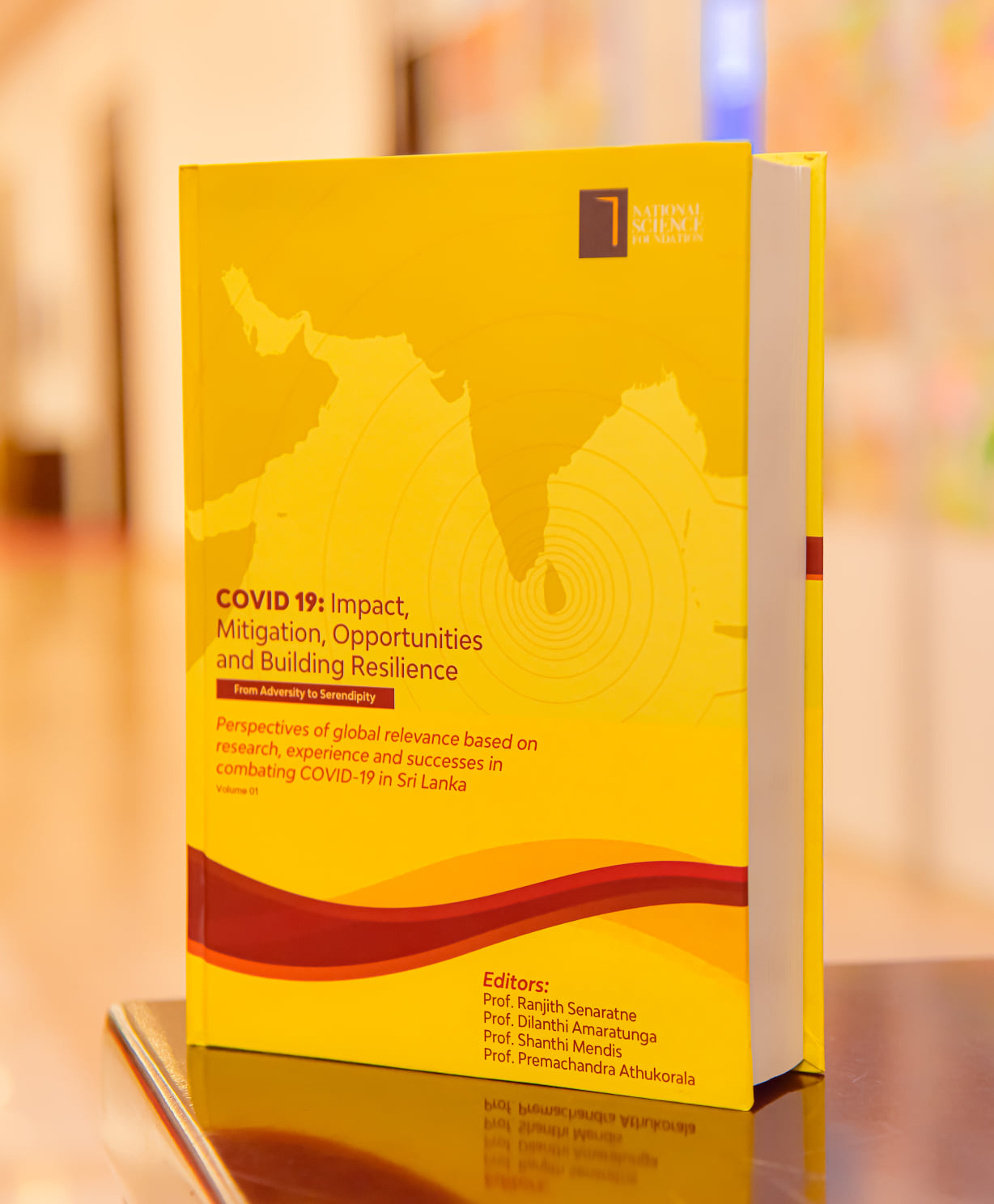 NSF launched a landmark publication on COVID at BMICH

View the original article from here: http://www.nsf.ac.lk/index.php/component/content/article/37-department-activities/178-nsf-launched-a-landmark-publication-on-covid-at-bmich?Itemid=101 A snapshot of the article: 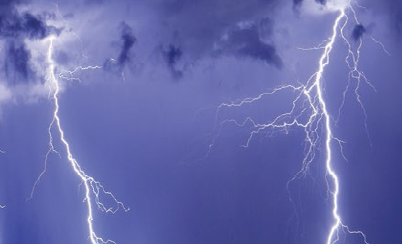 The United Nations High Commissioner for Refugees (UNHCR) rreeppoorrttss that 59.5 million individuals were forcibly displaced in 2014, but this number had risen to 70.8m by the end of 2018. According to UNHCR, the drastic increase of forced displacement was mainly due to the Syrian conflict as well as other conflicts in the region, conflicts in sub-Saharan Africa and the inflow of Rohingya refugees from Myanmar to Bangladesh. The Internal Displacement Monitoring Centre (IDMC) hhiigghhlliigghhttss that the Philippines and China have the largest number of internal displaced people due to disasters, with each having 3.8m newly displaced in 2018, followed by 2.7m in India, and 1.2m in the United States.

In countries susceptible to natural disasters such as earthquakes and tsunamis, the construction of buildings plays a vital role in reducing the risk of homes, businesses and lives being destroyed. The Sendai framework for disaster risk reduction (2015-2030), endorsed by 187 UN states in 2015, calls for businesses to integrate disaster risk into their management practices. The framework identifies the need for disaster risk education and training for construction professionals, a view supported by the Royal Institution of Chartered Surveyors (RICS). 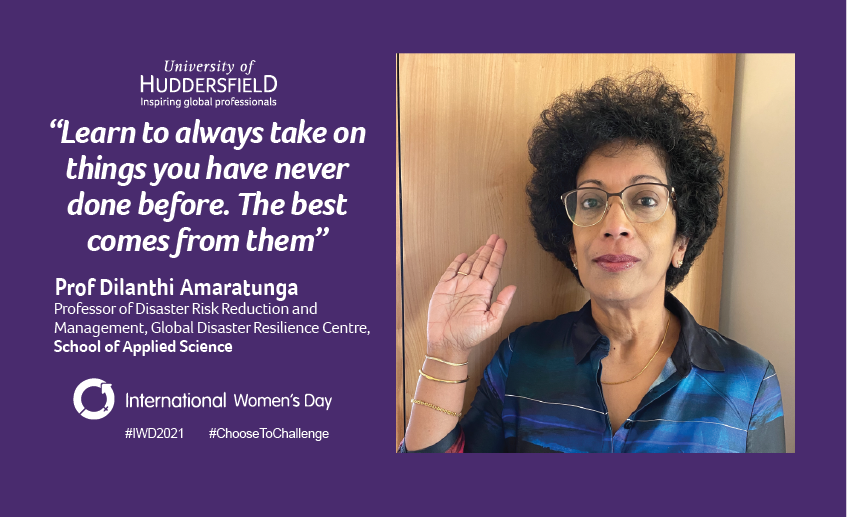 Women in Disaster Resilience Leadership: Achieving an equal future in a COVID-19 world

2021 International Women’s day celebrated on the 8th March 2021, particularly the tremendous efforts by women and girls around the world in

Building resilience against Covid-19: From adversity to serendipity

A national conference titled ‘COVID-19: Impact, Mitigation, Opportunities and Building Resilience’ was held on the 27th and 28th of January 2021. The conference was organized by the National Science Foundation, Sri Lanka. 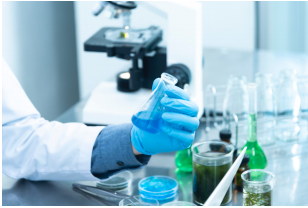 The Role of Science and Technology in Addressing Systemic Risks: ADRiMP newsletter 2021

The era of hazard-by-hazard risk reduction is over. In our increasingly complex interconnected world, risk has become systemic, challenging single-hazard approaches, and governance mechanisms of established disaster risk management institutions. We need to reflect on the systemic nature of risk in how we deal with it. Systemic understanding of risk goes far beyond previous notions and concerns.

From adversity to serendipity: In search of resilience

It was encouraging to see the National Science Foundation (NSF) has taken a timely move of organising a research conference on COVID-19. It was all about the impact, mitigation, opportunities and building resilience with a fitting theme ‘from adversity to serendipity’. The Postgraduate Institute of Management was so glad to be a strategic partner for this noteworthy endeavour and I was part of the steering committee of the conference, that was ably led by NSF Chairman Prof. Ranjith Senarathne.

A national conference titled ‘COVID-19: Impact, Mitigation, Opportunities and Building Resilience’ was held on the 27th and 28th of January 2021. The conference was organized by the National Science Foundation, Sri Lanka. As part of project activities, two abstracts titled: 1) ‘Settling the Ripples: An Examination of Sri Lanka’s Approach to Addressing Cascading Impacts of the COVID-19 Pandemic’ and 2) ‘Towards Broadening the Scope of Disaster Risk Reduction: