I have been leading key international academic conferences in my field of expertise and set up the International Conference on Building Resilience series with colleagues. When we first started the International Conference on Building Resilience series in 2008, the theme was around physical reconstruction, in particular learning lessons from recovery after the 2004 Indian Ocean Tsunami, which had devastated parts of the host country, Sri Lanka. Since then, the conference has moved around the world, from the United Kingdom, to Australia, New Zealand, Thailand, Portugal, and Indonesia. Since its inception and at the heart of the conference has also been the desire to strengthen the relationship between science, policy and action. The number of participants from non-academic stakeholders has significantly increased over the past decade. To me, well-run conferences are fun, memorable, streamlined, and purposeful. 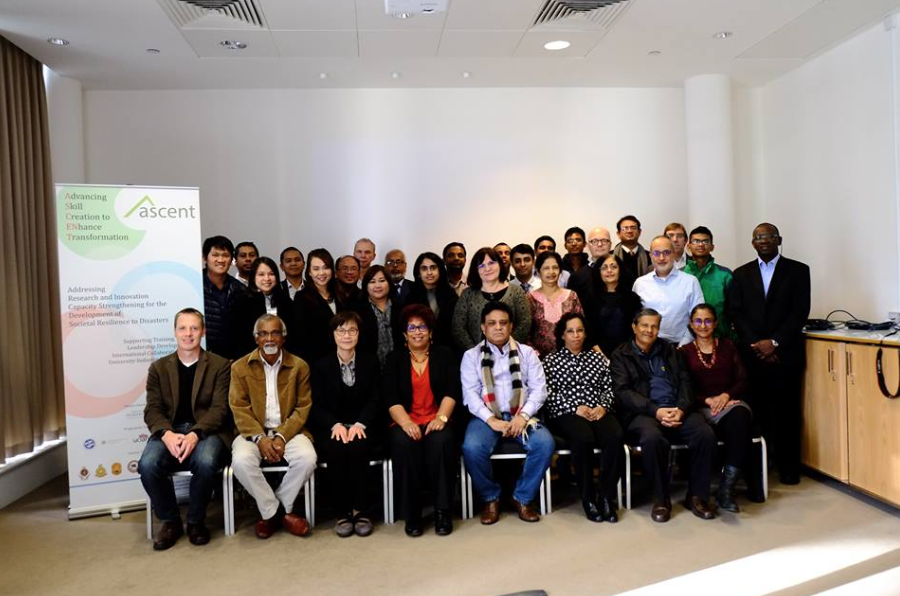 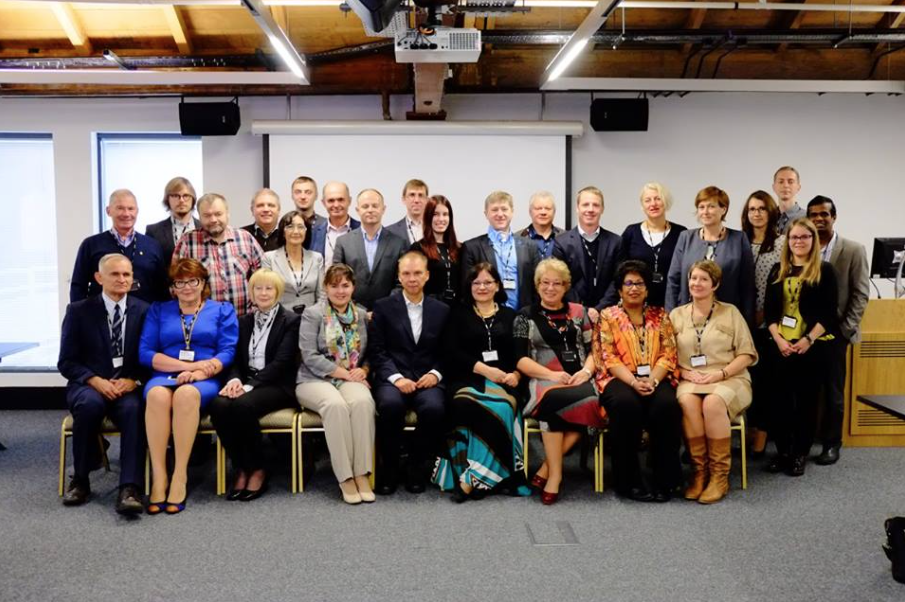 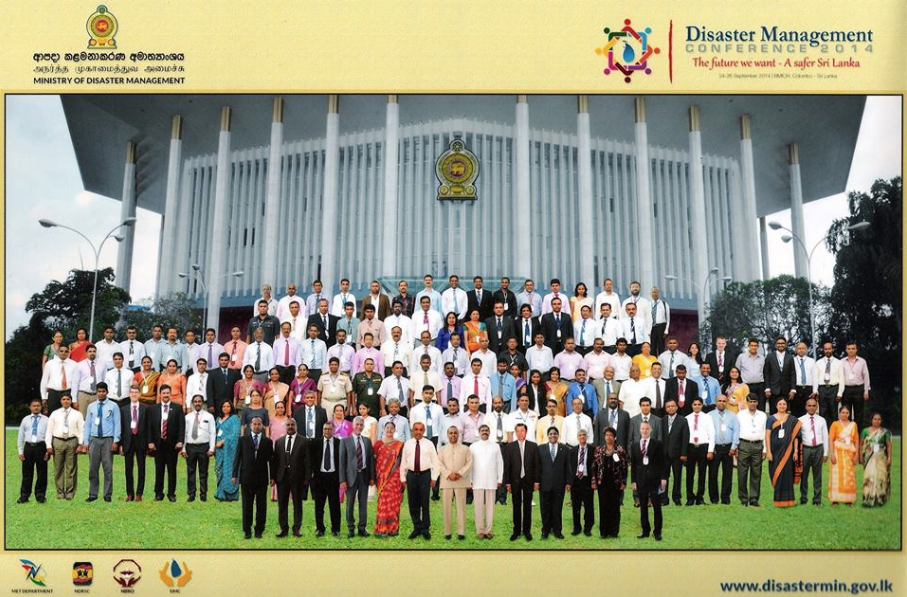 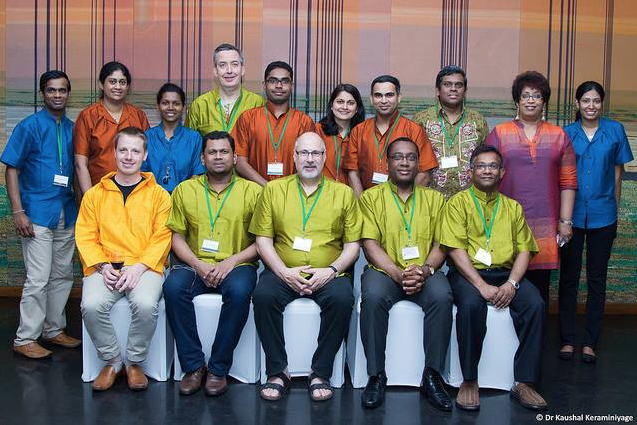 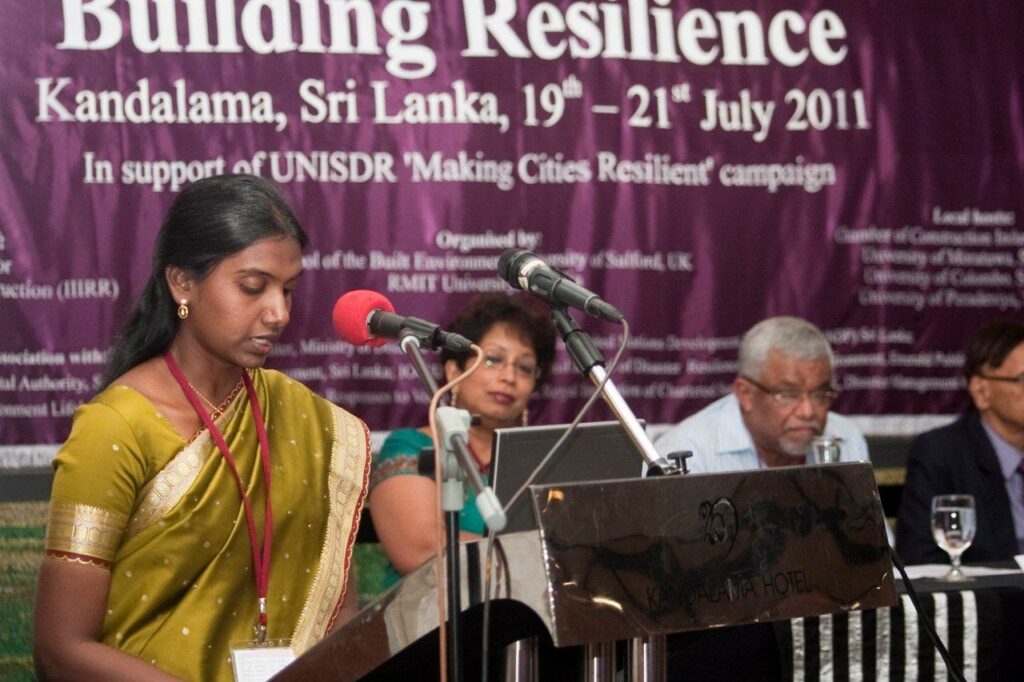 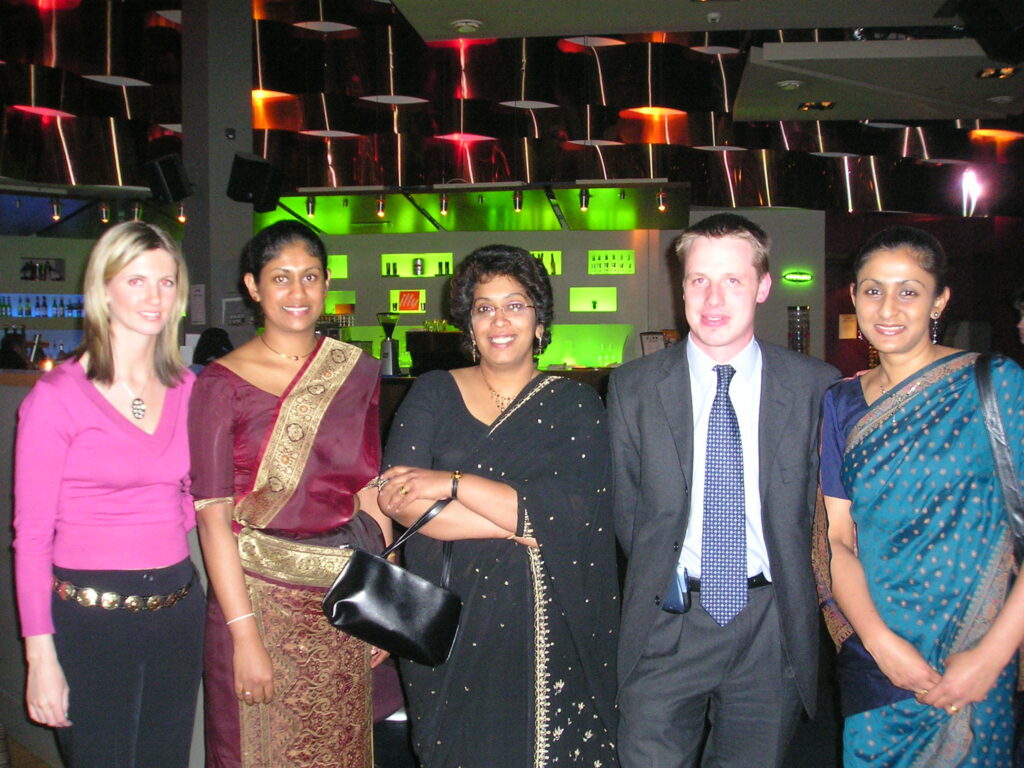 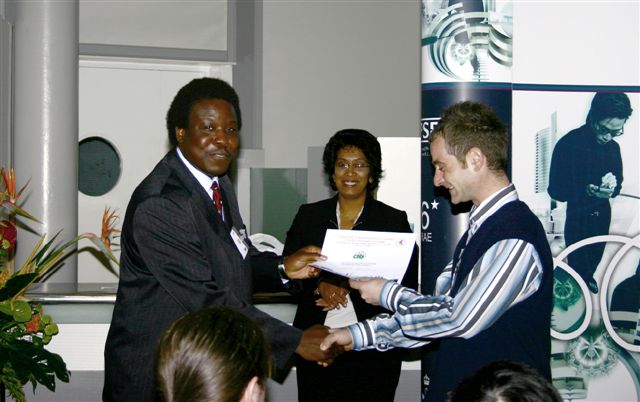